Christians in Iraq are fleeing the invading forces of the Islamic State, abandoning churches which have existed for 2000 years. 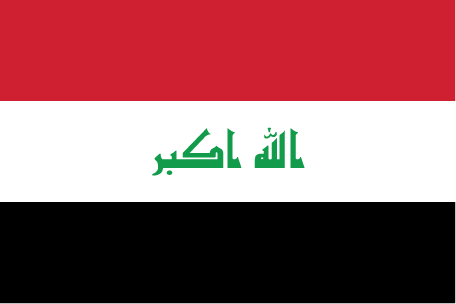 Most people had high hopes for Iraq as a new democracy after Saddam Hussein was removed from power. The country adopted a constitution, elected new leaders, and began to operate as a republic.

Unfortunately, the new republic has been invaded by the Islamic State. Even though the Iraqi constitution includes guarantees of religious liberty, the invading army ignores that constitution in the interest of its own internal charter. It is safe to say that whatever the Quran says about infidels is considered a fundamental guide for the Islamic State. 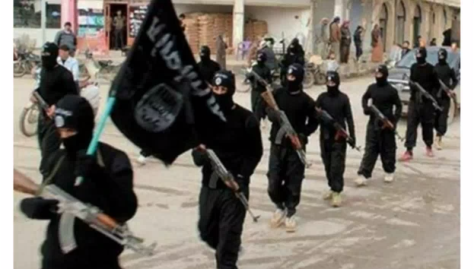 Wherever the Islamic State takes control, buildings where Christians lived are marked by locals who know who the Christians are. The Christians are called out and given the choice to convert, to leave immediately with nothing but the clothes on their backs, to pay a tax to be permitted to remain and live under heavy restrictions, or to be executed.

Recently 10 elderly Christians arrived in Kirkuk with little but the clothes on their backs. They had been evicted from their homes in Mosul when the Islamic State took control of that town. For a while they were forced to live with a large number of other Christians in a former nursing home. Their belongings were robbed of any valuable items such as money or jewelry, and they were regularly pressured to convert to Islam. When they continued to refuse to convert, they were ordered to leave Mosul in the company of a nun who had been on the staff of the nursing home.

Kirkuk is currently controlled by Kurdish forces who vow to repel all ISIS attacks, but the condition is dire. The defenders are determined, but not well equipped. Food and clothing are in short supply as more and more refugees flood in.