For Christians, life in the USA today feels like a war. There is a reason for that feeling. Jesus told us long ago, “In the world you will have tribulation. But take heart; I have overcome the world” (John 16:33 ESV) 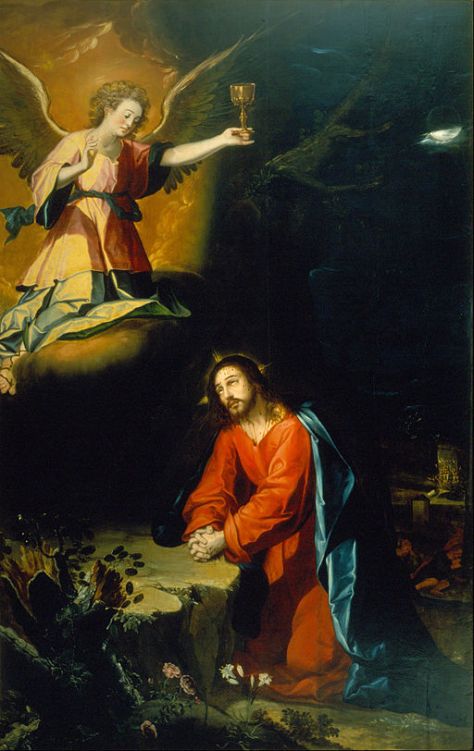 The Founders and Framers of the USA were wise men. They were all men of faith, even though they might not all have expressed it in the same way. They all recognized the significance of faith in their own lives, and all were well aware that their lives would have been very different if the original colonists in North America had brought with them the power structure of state churches in the Old World. Some of the most egregious offenses to religious liberty in the New World were simply old bad habits. Some of the colonies had state religions, while others eschewed any such thing. After independence from England, when the colonies recognized that they needed each other for security and trade, they also discussed whether to have a state church. In the government they designed in the Constitution, a national established church was forbidden. State churches in individual states were not forbidden, and some were already in place. However, over time it became clear that the interests of liberty-loving citizens would best be served by keeping the church out of the political structure.

A study of the Bible makes it very clear that when religion integrates with politics and power structures, it becomes like them. Priests, pastors, and any other religious leaders are not immune to the temptations of power. Immersed in the political structures, they start acting like political animals. The oil of political progress, compromise, comes to seem like gospel, and when that happens, the Gospel is discarded in favor of “bipartisanship” or “getting things done.”

This does not mean that laws ought not to embody God’s moral teachings. The Founders never advocated that the nation put religion in a locked box and make up morality as the notions came to them. The people who fought for independence and then wrestled with the concept of self-government believed profoundly in the importance of morality expressed in the lives of citizens, especially in the lives and actions of citizen leaders. They firmly believed that the Constitution was shaped by their faith, and they believed that law and order in the new nation would also be shaped by moral and ethical constructs of people of faith. They did not believe it was wrong to live and act by faith; they did believe that it was wrong for government to tell people what faith they had to live by. The Founders and Framers expected that people would want the body of law in the new nation to have a moral and ethical flavor in keeping with their personal moral and ethical principles. Government of, by and for the people should have the same moral flavor as that of the people governed.

The design of the Constitution means that Christians must influence the culture by being distributed throughout, expressing and acting on faith wherever they are. Jesus said the same thing when he said that we were to be salt and light. Instead of being the power at the top, Christians best influence the culture by being distributed through all the layers of the culture. When ordinary citizens like Crystal O’Connor simply live and act on their faith, the faith is most faithfully preserved and protected, and the culture is most powerfully influenced. As a consequence of her act, people who donated to a crowdfunding project on her behalf cast thousands and thousands of “votes” for faithful obedience to God’s moral teachings.

The crucifixion of Jesus demonstrates what the powers that be in the world will do to expressions of faith. The priests and church leaders were utterly absorbed in the political structure of Jerusalem and the Roman Empire. Their influence as God’s witnesses operated like a mold, not a seasoning. A mold is strong, solid, and unforgiving. A culture pressed into a mold will have all the noncompliant elements carved off. A culture seasoned with the salt and light of faith in Christ promotes the best expression of all the different ingredients.

There is a nonreligion in the USA today that is creating the role of the state church. This religion says that there is a mold all people must fit, or be carved and prodded till they do fit. The peculiar aspect of this nonreligion is that it loves all religions except Christianity. This nonreligion read news that Muslim bakers refused to bake wedding cakes for same-sex ceremonies that pretend to be weddings, but the nonreligion was not even interested in hearing about it. There was no Twitter war against a Muslim bakery that rejected participation in homosexual sin.

This nonreligion advocates “interfaith dialogue” where many religions get together, pour all their convictions down the disposal, and agree to adopt the secular language of diversity and inclusion. Instead of worshiping their individual gods, the various religions agree to worship the god of “getting along” by never differing from one another over such trivial issues as a real god or a fake god. Much better to light some candles and hum a meaningless syllable for hours than to fundamentally transform sinful human nature into something better.

Christians will never win this war. Christ wins this war. It is a secular teaching that if you believe something strongly enough you can make it real. Christians do not believe in an idea. Christians do not believe in themselves. Christians believe in Christ. Our faith, our words and our deeds participate in the victory, but they do not bring the victory to pass. Right now, the world is simultaneously trying to ignore us and to clobber us. It will not succeed in either goal, because Christ himself has overcome the world. The world’s apparent victory at times is only temporary. People like Crystal O’Connor participate in the ultimate victory of Christ before it even happens by testifying to their faith by word and deed. May all Christ’s followers be encouraged and motivated to do the same thing. We will not bring the victory of Christ to pass, because on the cross, he has already won the victory. If we fail to testify to it by our faithful words and deeds, it is not Christ who loses. We lose.