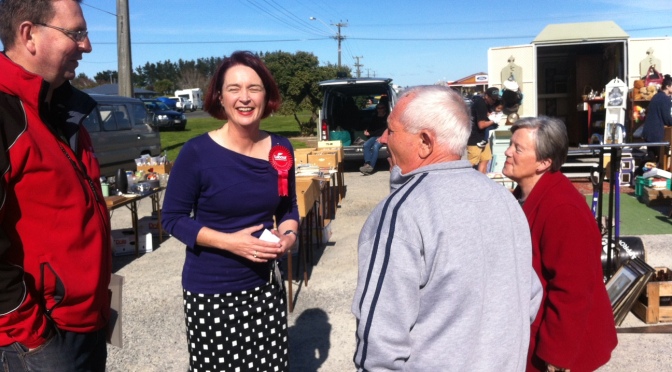 If the church does not recapture its prophetic zeal, it will become an irrelevant social club without moral or spiritual authority.  Martin Luther King, Jr.

Several years ago I read with deep interest about atheist gatherings that deliberately borrowed the model of church services. It may sound odd, but atheists, not having a holy day or a history of worshiping anything, suffer from a challenge when it comes to building community. The word community is important in today’s culture, where everyone is admonished to subject his own standards and values to those of the community. Some atheists have looked around for a model for building community, and they found a good one in church practices.

Christian churches traditionally meet for an hour or so on at least one day each week. Atheists who interacted with Christians discovered most of them enjoy a sense of belonging and a great deal of support for both grief and celebrations because they are part of a church. Some atheists thought those experiences were admirable. Sadly, worship of God and growth in spiritual maturity coupled with strong moral guidelines were not included among the things atheists admire about churches, and the centrality of the Bible as a source for guidance in building community and all the other admirable features of churches was utterly ignored. Atheists seized upon the value of weekly gatherings during which people sang, listened to inspiring words, and shared learned wisdom. In other words, atheists found a way to make club meetings a feature of atheism.

Too many churches seem to have adopted that model for themselves. Just today I heard a church announce it was hosting an event to teach Taoist Tai-chi. Taoist teaching in a Christian church? This sort of thing sounds very much like something an atheist club would find interesting. Atheists do not worship any god, but they love to study about them, even if only to parody them in weekly gatherings. Clearly this allegedly Christian church has forgotten that the central teaching of Christianity—Christ is The Way, the only Way, to God. Taoism claims to be A Way, but if Christ is The Way, then there is no other way to God. Taoism cannot be one of the ways if Christ is the only way.

Of course, it is more popular to celebrate the notion that each of us finds our own way to God. Contemporary culture will praise this church for getting out of the rut that insists on Christ alone. Society adamantly resists the message that Christ is The Way. In fact, the White Privilege conference bitterly declares Christianity’s message that Christ is The Way to be at the root of all our social issues—injustice, racism, economic inequality, and so forth. On the other hand, atheism would assert there is no God to be found, hence no need to find a way or The Way, but atheists do enjoy getting together and telling one another all is well, no matter what way each of us individually sees it.

Christians need to take note of the way atheists see Christian worship. There are few people who have never attended any church service whatsoever, and many atheists are actually former Christians. If music, public speaking, and handshaking is all they gleaned from Christian worship, Christians need to be asking what we are projecting. The demographic data documents increasing numbers who never set foot in a church, increasing numbers who leave after setting foot in a church, and steadily declining numbers who assert and demonstrate faith that Christ is The Only Way to God.

This data sheds a bright light on the statement of Dr. Martin Luther King, Jr. He said, “If the church does not recapture its prophetic zeal, it will become an irrelevant social club without moral or spiritual authority.” Among atheists, the church is now already nothing more than a model for a social club. Christians need to ask themselves if Christ really died on a cruel cross in order that he might be merely memorialized on a crucifix hanging over a bountiful breakfast brunch in the church fellowship hall.

3 thoughts on “What is the right Way?”